LAS VEGAS — Demetrious Johnson chasing an unprecedented 11th title defense and a headline fight that could decide Conor McGregor’s next opponent top a UFC 216 card set for Saturday in Las Vegas, an event playing out in a city still reeling from a mass shooting in which 58 people were killed and nearly 500 were injured.

The mixed-martial arts promotion has pledged $1 million to help victims and their families, UFC President Dana White said. The pay-per-view card is one of many events that quickly resumed in Las Vegas after the shooting on Sunday, including a major casino conference, magic shows and concerts and a Los Angeles Lakers practice game set for Sunday in the same T-Mobile Arena where UFC 216 will take place.

“I’d say to the people outside of Las Vegas: Don’t be afraid to come here,” White told TMZ as he pledged the donation.

The main event will be a contest for the interim lightweight title, as second-ranked Tony Ferguson (22-3) fights seventh-ranked Kevin Lee (16-2). Ferguson has a nine-fight win streak coming into the bout, and the winner could ultimately fight against megastar Conor McGregor to unify the belt. 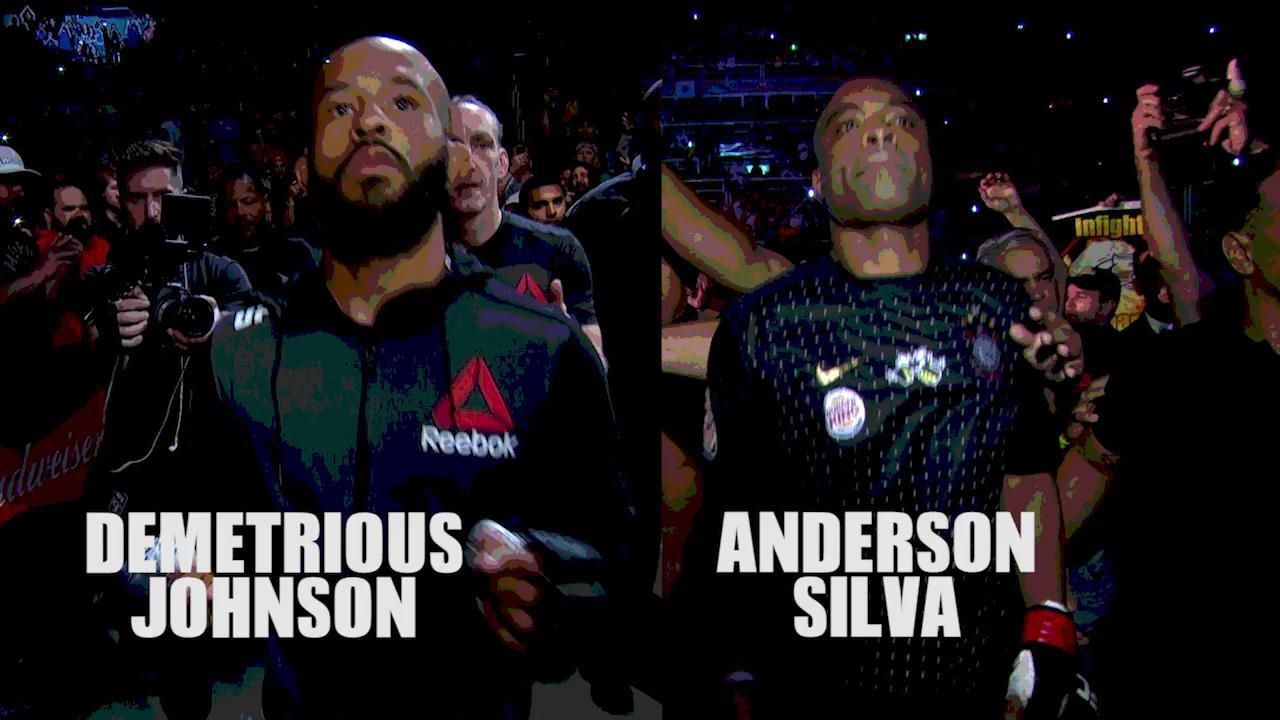 Ferguson has already been arguing for that for the winner on Saturday, as McGregor mulls his return to MMA after a highly popular crossover boxing match against Floyd Mayweather in late August.

“The real righteous thing to do is to make sure the belts become unified,” Ferguson said. “That’s what really needs to happen.”

Johnson, nicknamed “Mighty Mouse,” is tied with MMA legend Anderson Silva with 10 consecutive title defenses, which Silva accomplished in the middleweight division. Johnson, 31, is considered by many to be the top pound-for-pound fighter in the sport, having not lost a fight in more than six years.

He is the only flyweight champion in UFC history, winning the inaugural title against Joseph Benavidez in 2012 as the promotion expanded weight divisions. Johnson has rarely been tested during this run and is a heavy favorite facing third-ranked flyweight Ray Borg (11-2).

The two were originally scheduled to fight at UFC 215 one month ago, but Borg fell ill shortly before the fight and withdrew. The fight was quickly rescheduled and added as the co-main event for this weekend.

“I’m happy the UFC got it rescheduled super-fast,” Johnson said.

Johnson seems unfazed by the delay and said he thought Borg deserved the fight rather than a fill-in opponent on the original card.

“I mean, guys, it’s only been four weeks and nothing’s changed. He got sick and it happens,” Johnson said.

Borg says he’s confident even despite the delay and Johnson’s formidable streak.

“Nothing has changed in my mind. My mind is still to go out there and win that belt,” he said.