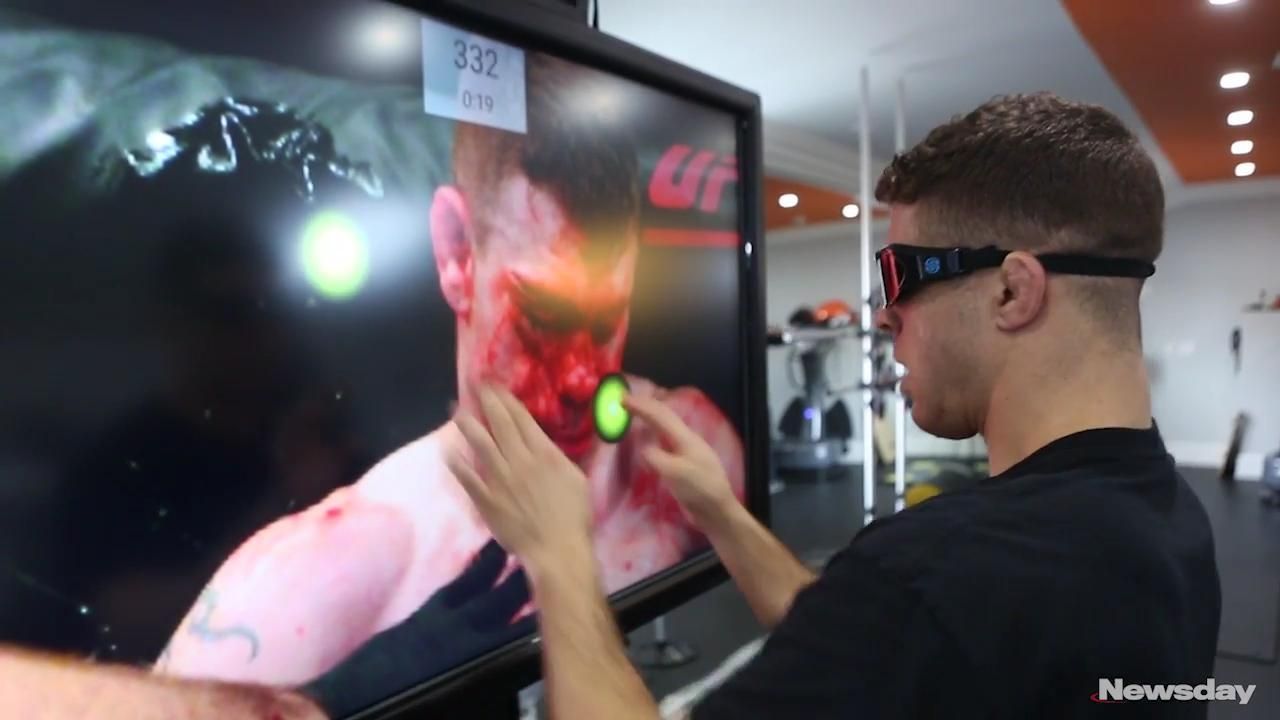 Al Iaquinta woke up Friday morning planning to fight Paul Felder to open the pay-per-view on Saturday night at UFC 223 at Barclays Center.

Iaquinta woke up from a nap later that afternoon with a new opponent, a new fight contract and a new position on the fight card: the main event.

Iaquinta’s new opponent: Khabib Nurmagomedov, a 25-0 Russian wrecking ball considered one of the best in the world.

“This is what it’s all about,” Iaquinta said at the weigh-ins Friday. “You get the opportunity, you seize the moment.” 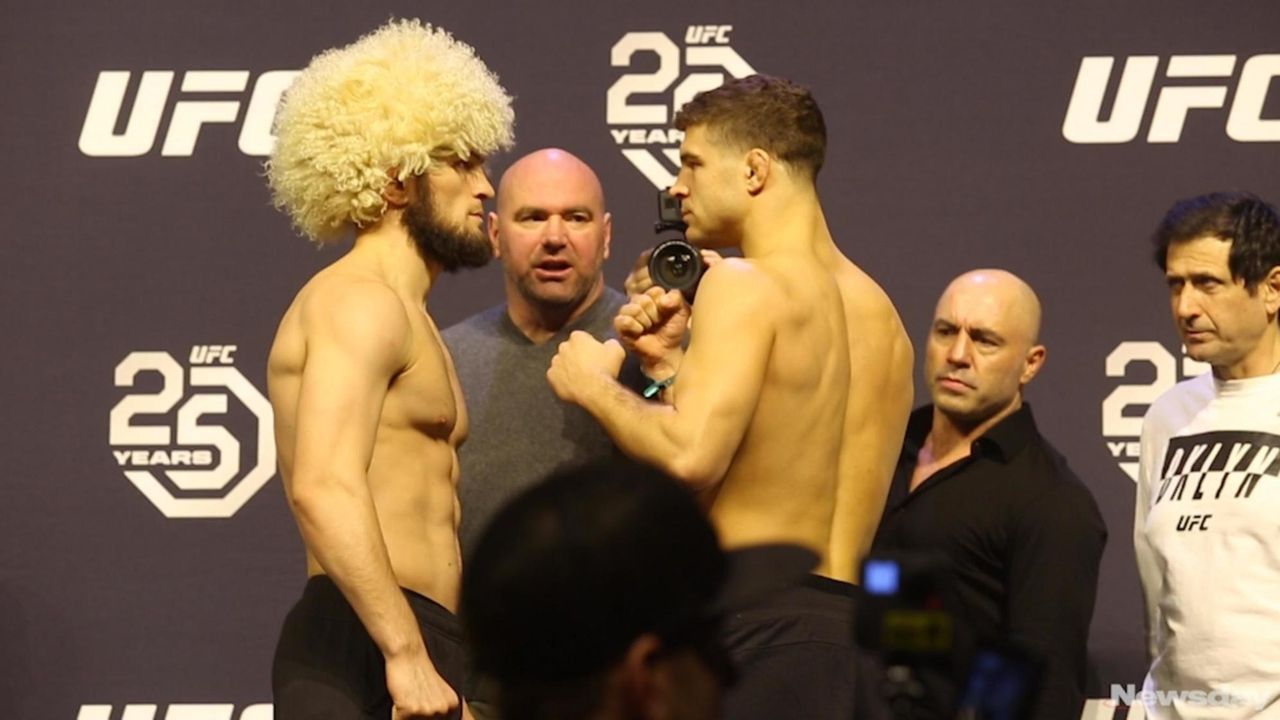 Iaquinta isn’t eligible to win the belt because he weighed in at 155.2 pounds Friday morning, which is two-tenths of a pound over the limit for the 155-pound championship belt. Nurmagomedov weighed in at 154.5 pounds. For a championship bout, fighters must be exactly at or below the number. For non-title bouts, fighters are given a one-pound allowance.

“As far as the [New York State Athletic] Commission goes, Khabib is the one who is eligible for the title,” UFC president Dana White said. “But obviously, if ‘Raging Al’ wins this fight, he’s the champ. If you beat the man, you are the man.”

White said the commission weighed the underwear Iaquinta wore, and it weighed 0.2 pounds. White said that if Iaquinta wins, they will figure out the technicalities afterward.

Max Holloway, Nurmagomedov’s opponent when Friday began, was not allowed to continue cutting weight, a joint decision by the NYSAC and the UFC. Holloway had accepted the fight on six days’ notice after interim champion Tony Ferguson pulled out with an injury. Then Anthony Pettis and Felder fell by the wayside as options. Enter Wantagh’s Iaquinta.

“This week, they ask me to fight with five different guys,” Nurmagomedov said. “I said, I’m tired of this. If you can bring King Kong and he can make 155, let’s go.”

Said Iaquinta’s trainer, Ray Longo: “If Khabib stands up a little too long with him, Al’s going to rock him.”

Iaquinta will be fighting April 7, a special date in Longo’s and the UFC’s history. On April 7, 2007, the Longo-trained Matt Serra knocked out Georges St-Pierre to win the welterweight title. It still is considered the biggest upset in UFC history.

“I think I’m going for a hat trick as a coach,” Longo said.

Iaquinta (13-3-1) understood the magnitude of this moment but still kept it loose Friday. “I’m focused on going out there and having fun,” he said. “No pressure on my back. Go out there and do what I love to do.”

Wantagh’s Al Iaquinta in good spirits before fightThe hometown kid had to make do. So he did.Due to a printing error, Wantagh's ... Wantagh’s Iaquinta has focus on UFC 223Morning traffic on the Southern State. All-day traffic on the Belt Parkway. That $11.52 toll ...