UFC lightweight Tony Ferguson on Tuesday went through a process millions of Americans have experienced in the last two months — a diagnostic test for COVID-19.

As the UFC attempts to safely return to action amid a global pandemic, it does so as a guinea pig of sorts for American sports. Beginning with UFC 249 on Saturday, the promotion plans to hold three events without fans in one week at VyStar Veterans Memorial Arena in Jacksonville, Florida, giving a glimpse into what could be our new sports normal, all while testing if that normal is even possible to maintain.

Ferguson will headline Saturday’s event with an interim title fight against Justin Gaethje. During a media conference call Tuesday, Ferguson had a word of warning to his opponent about his coronavirus screening.

“Justin, I don’t know if you went through this already, but they tickle your brain,” Ferguson said.

Gaethje has yet to have the pleasure of a nasal swab test, but said he expects to Wednesday, and he reportedly will be far from the only one.

According to an ESPN report, fighters and their corner members upon arriving at their hotel will go through mandatory screenings, including COVID-19 diagnostic swab tests and antibody blood tests. Additional medical screenings will take place on a daily basis for every fighter and team member on hotel property, including temperature and symptom checks.

The report also says individual workout rooms and pre-made meals will be made available to fighters interested, as well as UFC staff to help with weight cuts and other fight week needs.

“I actually went through the testing process today, one of my trainers was scared [expletive],” Ferguson said. “I won’t tell you which name it was, but we went in there and the testing was interesting.”

It’s nothing like a typical fight week, but the athletes at the top of the card have no qualms about potentially risking their health to take part in the event, relishing the opportunity to be the only sport in the spotlight.

“I honestly had no reservations,” Gaethje said. “Fighting is very dangerous, so I think we’ll be just fine.” 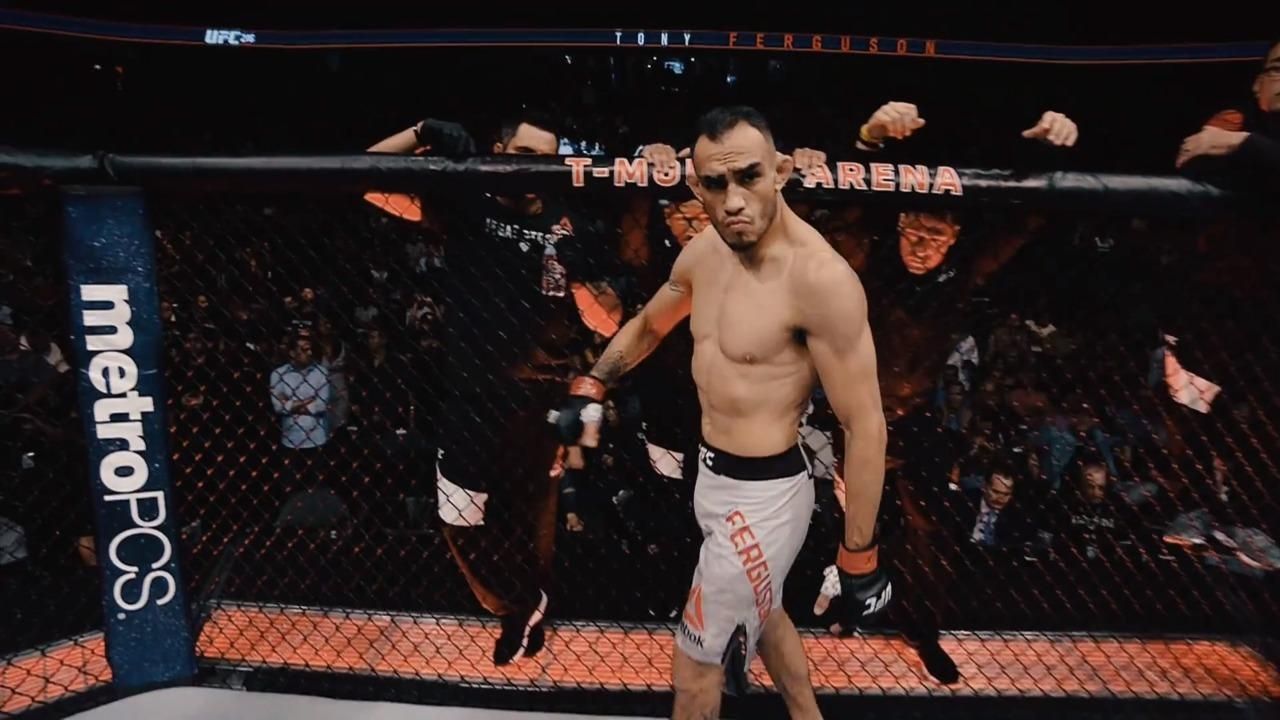 UFC 249 preview: Ferguson vs. Gaethje Tony Ferguson and Justin Gaethje are set to face each other for the interim lightweight title at UFC 249 on Saturday, May 9, 2020, in Jacksonville, Florida, in the first sporting event to return in the U.S. since the coronavirus pandemic struck in mid-March. Credit: UFC

Dominick Cruz, who will face Henry Cejudo for the UFC bantamweight title in Saturday’s co-main event, said he didn’t have any added health concerns leading up to their bout.

“I don’t. Realistically, anybody can contract this virus. I think that’s partially the point, understanding that anybody on Earth can get this but you can’t just freeze up when you see something that’s scary,” Cruz said. “You’ve got to just take the precautions, be safe as possible but just live your life, and that’s what I’m doing.” 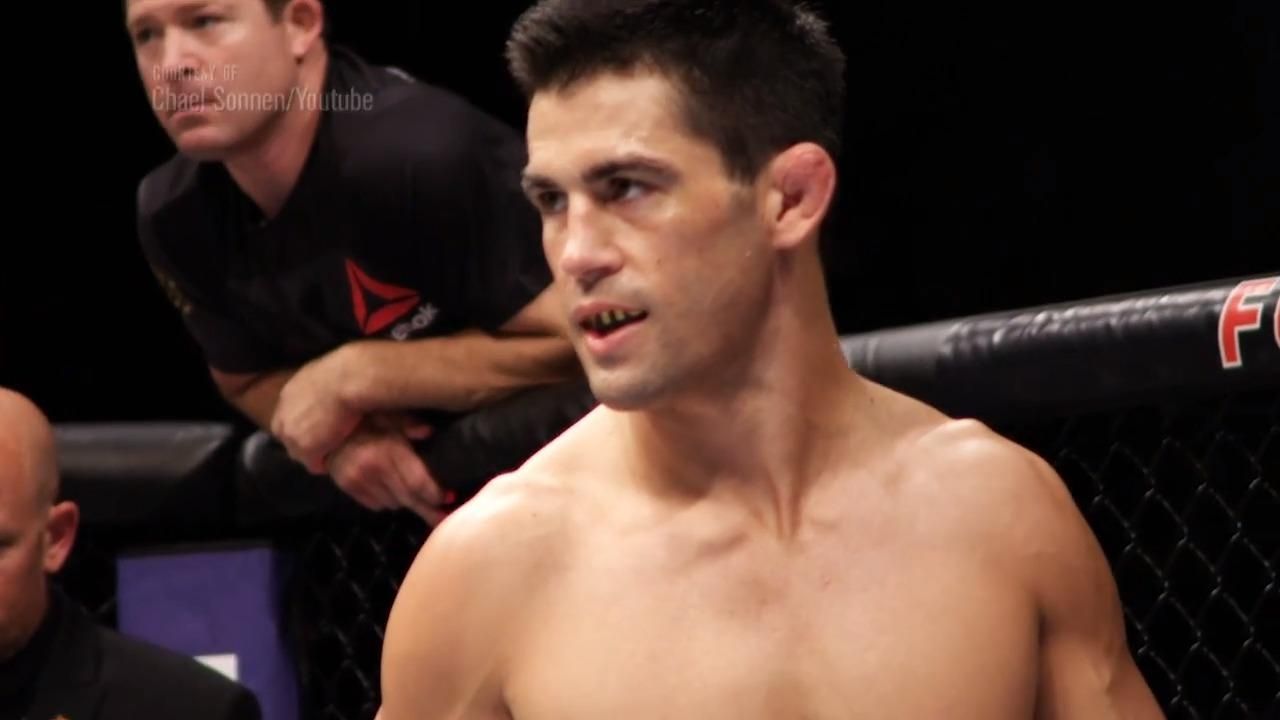 UFC 249 preview: Cejudo vs. Cruz UFC bantamweight champion Henry Cejudo will defend his title against Dominick Cruz at UFC 249 on Saturday, May 9, 2020, in Jacksonville, Florida, in the first sporting event to return in the U.S. since the coronavirus pandemic struck in mid-March. Credit: UFC

While many are happy to have some form of live sports during the global health crisis, UFC president Dana White’s insistence on returning as soon as possible has attracted plenty of critics. Longtime boxing promoter Bob Arum is among them, telling BoxingScene.com he is targeting late June at the earliest for a return boxing card while saying he has “little respect for Dana and what he’s doing.”

The UFC previously attempted to host UFC 249 on April 18 at Tachi Palace Casino Resort in Lemore, California, but pressure from executives at ESPN and Disney led White to postpone the event and find a new location. White also said he’s looking to set up a “Fight Island” to host international events during the pandemic.

“I wish they’d put us on a private plane but that didn’t happen, so here we go,” said Ferguson, who earlier this week posted a photo of himself on social media wearing a face covering during a commercial flight. “I was walking through and I had my shades on, I felt like Mortal Kombat. Just waiting for that ‘Fight Island’ man, that’s all we’re waiting for.”

UFC 249 preview: Cejudo vs. CruzUFC bantamweight champion Henry Cejudo will defend his title against Dominick Cruz at UFC 249 on ... UFC 249 preview: Ferguson vs. GaethjeTony Ferguson and Justin Gaethje are set to face each other for the interim lightweight ...