A general view of the Flash Forum on UFC Fight Island prior to UFC 251 on July 12, 2020 on Yas Island, Abu Dhabi, United Arab Emirates. Credit: Zuffa/LLC via Getty Images/Handout

Max Holloway and Calvin Kattar will meet in the main event on Saturday’s UFC card from Abu Dhabi. But as exotic as that location is, so is the new media geography the show will pioneer.

For the first time in UFC’s partnership with ESPN, it will cross the cable/streaming border and appear on ABC, the sort of broadcast network more commonly associated with the likes of the NBA Finals.

It is not UFC’s first time on a broadcast network. Fox beat ESPN/ABC to that in a prior TV deal. But it still represents a milestone in a contractual marriage that kicked in in 2019.

"We’re constantly working in partnership with the UFC to find ways to grow the partnership and at times there are creative opportunities that present themselves, a little bit of a perfect storm," said Matt Kenny, vice president of programming and acquisitions for ESPN.

"I think that is what happened in this particular case . . . As we were looking at the schedule and the landscape it really felt like now was just the perfect time." 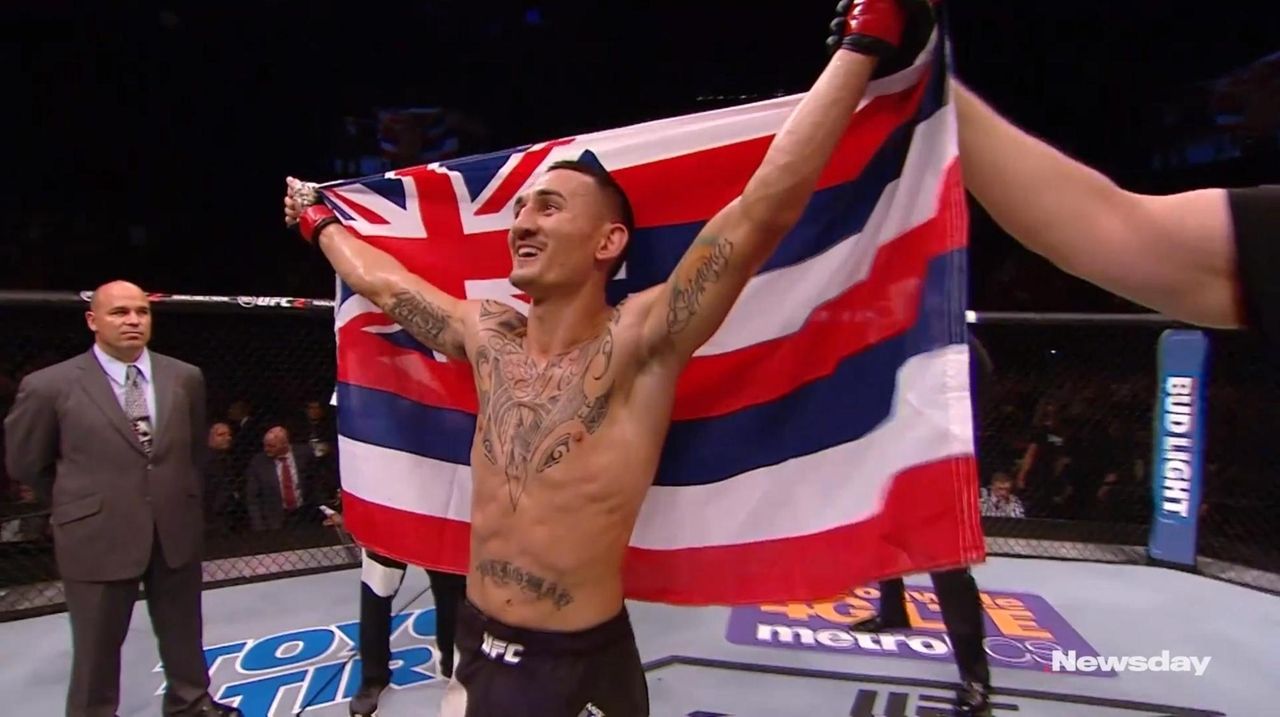 The Saturday card is one of three in eight days from "Fight Island" in Abu Dhabi, the third of which is UFC 257, an ESPN+ pay-per-view event featuring Conor McGregor against Dustin Poirier.

You can be sure that event will be promoted more than once during Saturday’s ABC broadcast window.

"We have three fights from Fight Island, so having the ABC window on the front end of that allows us a great promotional opportunity," UFC executive producer Craig Borsari said from Abu Dhabi. "You will certainly see Conor McGregor’s and Dustin Poirier’s faces on ABC."

But that is only part of the point of the ABC play. It mostly is to broaden the reach of the sport and attract new potential followers.

For the moment, there are no other UFC on ABC telecasts planned, but Kenny said there likely will be.

"We really like flexibility," Kenny said. "That has allowed us to take advantage of opportunities as they’ve presented themselves as the schedule unfolds and the cards are announced.

"So we’re hopeful that this is something we can continue to do going forward and make it just part of our offering to serve UFC fans on our platforms and hope to get new fans interested in the sport."

ESPN+, a subscription streaming service, will carry Saturday’s preliminaries starting at noon, and will simulcast the main card starting at 3 p.m. (ABC also has a program looking ahead to the McGregor-Poirier fight that starts at 2 p.m. on Saturday.)

UFC’s primary ESPN home is on ESPN+, ABC or no ABC. 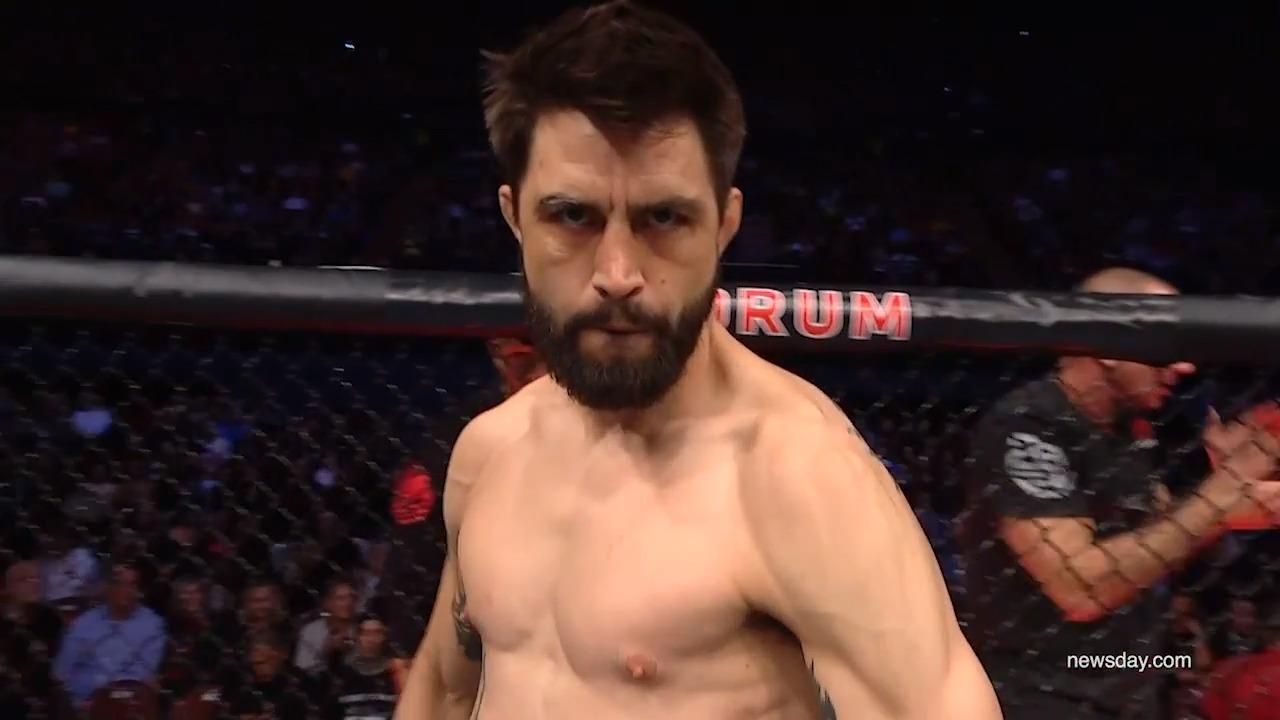 Condit, Brown finally ready to face off on UFC Fight Island This is third time UFC welterweights Carlos Condit and Matt Brown, two longtime veterans, were scheduled to fight one another. The two discuss Saturday's bout on UFC's Fight Island in Abu Dhabi during media day on Jan. 13, 2021. Credit: Newsday

"We look at this as an opportunity to drive our direct-to-consumer business with ESPN+," Kenny said, "and also to create an opportunity for casual fans, or even MMA fans, to sample the sport, spend time with the sport and really provide an organic on-ramp for them to see what the UFC is all about."

Said Borsari, "Broadcast TV is kind of the pinnacle of sports broadcasting, and for us it’s an incredible opportunity to showcase our athletes and our sport to a broad and diverse sports audience on ABC.

"We’re thrilled and excited to put together a great show for maybe some fans that haven’t been able to experience the UFC product before. It’s a huge opportunity and an amazing milestone for us."

UFC has been a key property for fast-growing ESPN+, but Kenny said its role is broader than that.

"We take a very holistic approach to serving fans," he said, "and what ESPN+ has allowed us to do is to think differently about the content we serve while at the same time using ESPN+ to help drive linear and helping linear to drive ESPN+. So we’ve got a really healthy ecosystem where we’re laser-focused on serving fans."

Kenny praised UFC for leading the return of pro sports last spring, and for its willingness to think creatively since.

"It’s really refreshing," he said. "It’s something we certainly feel in the walls of the Walt Disney Company and we’re just really appreciative of the work that they do and they feel the same way, where something like ABC, it’s something we were able to proactively bring to the table to which they obviously were thrilled."