Appreciate for a moment, in this upside-down world of the past 12 months, a few of the consistencies of Gregor Gillespie, a mixed martial artist from Massapequa competing in the UFC’s lightweight division.

He still does a weight cut two weeks before he officially needs to do it for his fight. He still makes the weight. He still eats the same foods and the same portions during camp.

And Gillespie still needs to eat blueberry pancakes after Friday’s official weigh-ins in Las Vegas for his return to the octagon in the co-main event against Brad Riddell at the UFC Apex. Some things don’t change, pandemics, bubbles or quarantines notwithstanding.

"I’ll probably have to have them UberEats’d to my hotel room though," Gillespie said of his traditional post-scale meal. "Once we weigh in, I think we’re on lockdown, so you can’t go out for breakfast." 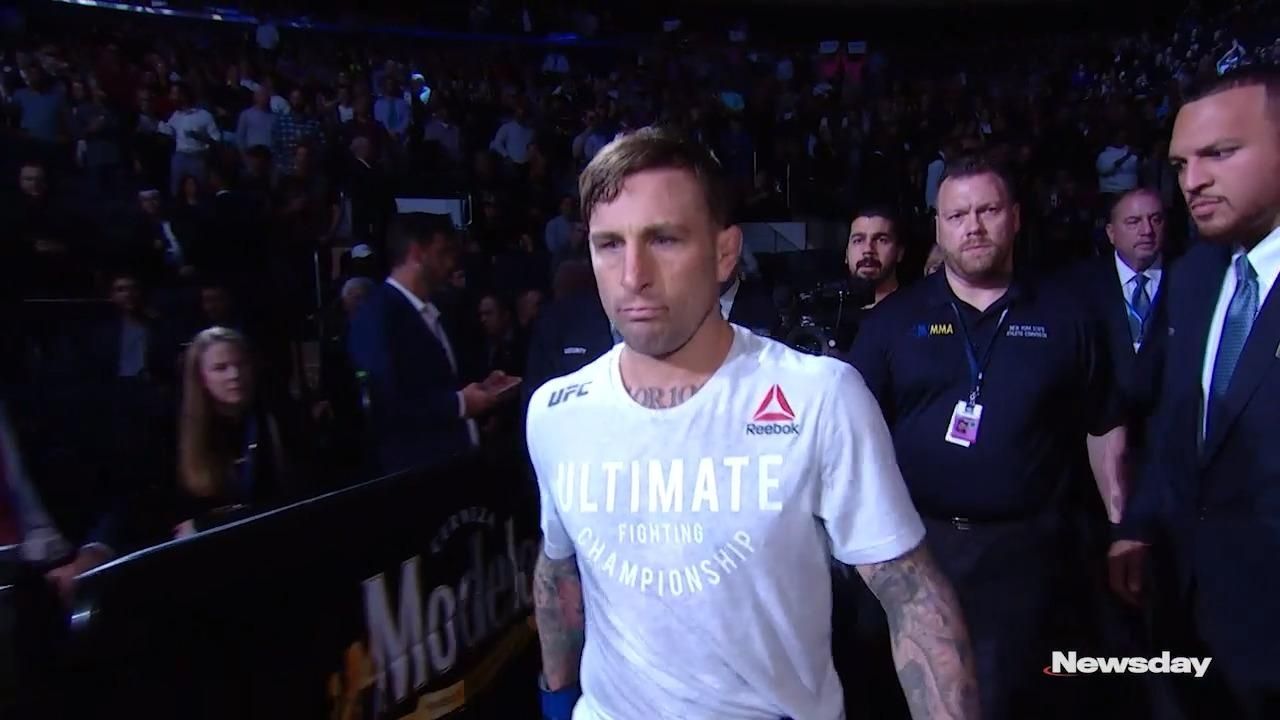 Such meticulousness has served Gillespie, 33, rather well thus far in his MMA career. He won his first 13 fights before getting knocked out by Kevin Lee on Nov. 2, 2019, at UFC 244 in Madison Square Garden.

Gillespie, who trains at Bellmore Kickboxing MMA under Keith Trimble, had finished five straight opponents before the Lee fight— three with his rapidly improving striking and two with his superior grappling.

What we saw before his extended time away from fight cards — a 505-day layoff marked by a broken jaw and dystopian world from the coronavirus — was a steady development and the makings of a run toward a legitimate spot in the always crowded lightweight title picture.

"I understand that you're only as good as your last fight and that's kind of what everyone remembers," Gillespie said. "But I think at this point, I have enough of a body of work that is good, that you should take a look. If you're going to look at the Kevin Lee fight, you should probably look at the others, too. I mean, five finishes in a row. Dude, like, give me a break, you know? The Kevin Lee fight extended the no full fights in a row though, I guess, right."

This will be the first fight in the U.S. for Riddell, a New Zealander. The 29-year-old Riddell (9-1, 3-0) fought twice in 2020, winning a unanimous decision over Alex da Silva Coelho in September and a split decision over Magomed Mustafaev in February. The fight night, with its main card on ESPN and ESPN+, again will be contested without fans. The UFC is planning to compete in front of a full crowd at UFC 261 on April 24 in Jacksonville, Florida.

As much as Gillespie is a creature of habit, living through the last year did bring about some change. He spent several months in a row at home with his family in Rochester, instead of his usual one or two weeks, and began a relationship with a woman he knew growing up.

"I fully believe that that was kind of the silver lining of the whole thing," Gillespie said. "She’s from my hometown. So it was something that allowed us to actually really grow the relationship. That's kind of something we joke around about, but it's actually, you know, the truth is COVID kind of brought us to where we are."

But scroll through Gillespie’s Instagram account, and once you get through all the fishing stuff, you’ll see enough intense workout videos to make your screen sweat. And you’ll know this young man needed a fight to train for. It’s part of his competitive nature, one honed in high school as a New York State champion wrestler and fine-tuned at Edinboro, where he won an NCAA national championship and was a four-time All-American.

"The basement workouts at my brother's house by myself got old really quick, man," Gillespie said. "It was really nice to be around everybody, but again, you know, you get to a point where you're like, ‘Man, I'm doing nothing productive. General fitness workout by myself, biking and running and hitting the bag.' " 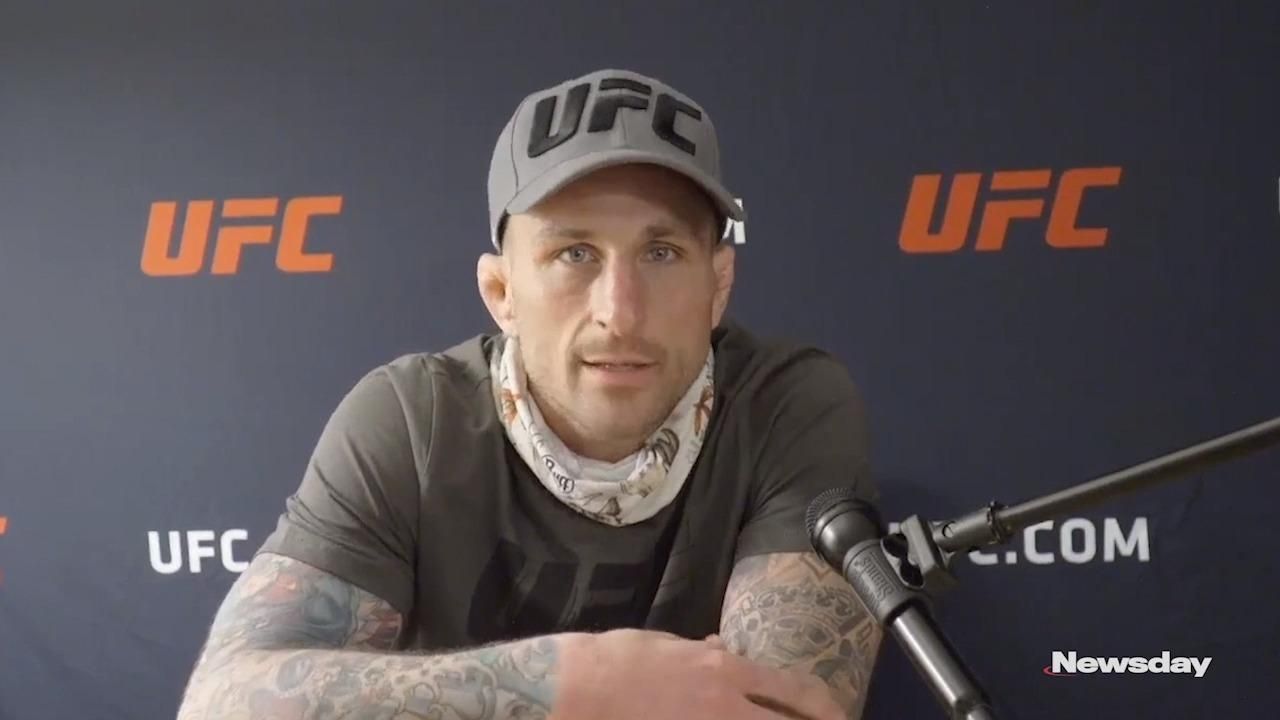 Gillespie's 'funny story' about that Kevin Lee KO loss Massapequa’s Gregor Gillespie tells a funny story about an experience he had in regard to his knockout loss to Kevin Lee in his last UFC fight in November 2019 as he prepares for this Saturday’s bout with Brad Riddell.