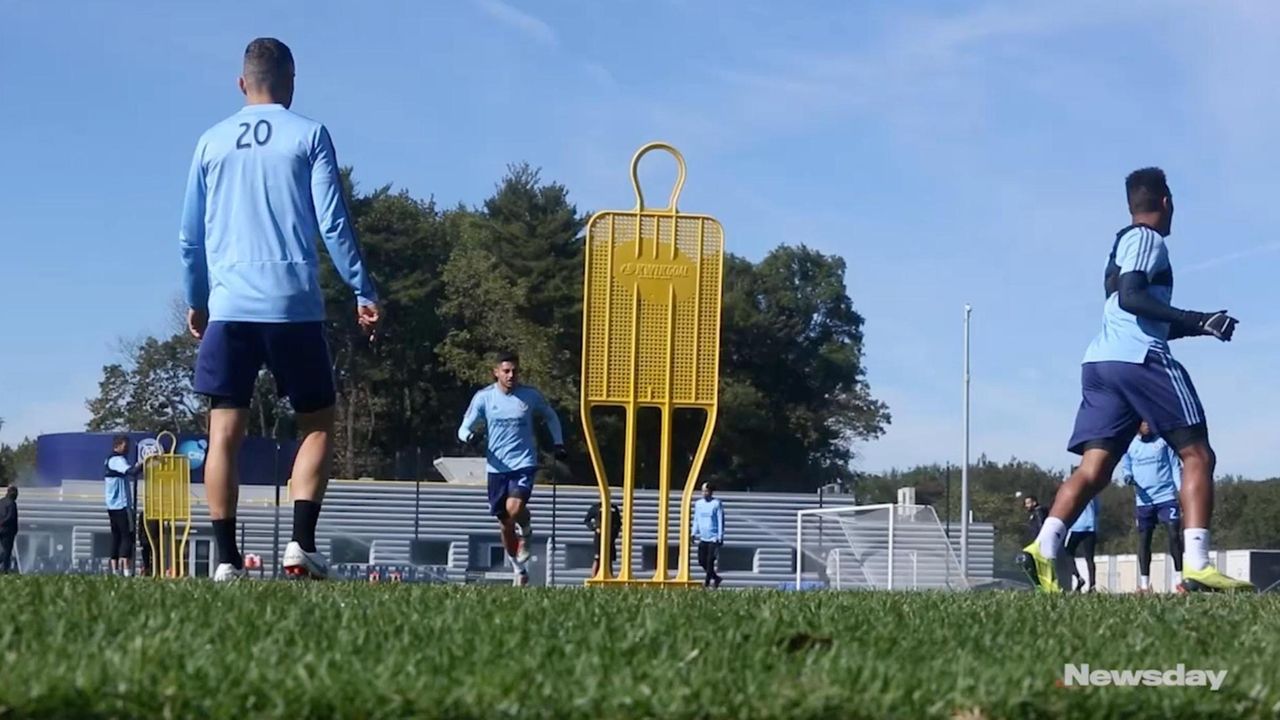 “Right now, he is in top form,” Torrent said Friday. “This is good news for MLS, not for us.”

Torrent’s praise comes before his club faces D.C. United and Rooney, which could foreshadow what’s to come during the MLS playoffs. However, the thought of meeting them in the playoffs won’t affect how Torrent prepares his side for Sunday’s match.

“Right now, we are thinking about the next game,” Torrent said. “The next game is United and we’re ready to find the best solution to try to win the next game.”

NYCFC has 53 points through 32 matches and is in third place in the Eastern Conference with two matches to play. The current standings would lead to United (47 points) playing NYCFC in the knockout round of the playoffs. Atlanta United and the New York Red Bulls have locked up the top two seeds, but only one point separates the teams.

There is a six-point differential between NYCFC at three and D.C. United at six, meaning Torrent’s club could be seeded anywhere in between, depending upon the outcome of their next two matches.

However, that uncertainty won’t leave Torrent complacent. He knows he has to win to secure home-field for the knockout stage.

“We are trying to win against D.C. United and we try to win again against Philadelphia,” Torrent said. “It is very important to us, because if you are able to finish in the best position, it is 100 percent you will play the first game at home.”

Torrent knows how crucial it is to have his team play in front of the home supporters at Yankee Stadium, where the club is 11-4-1 this season.

Torrent ruled out midfielder Maxi Moralez and forward Jo Inge Berget for the match, saying they may return for next Sunday's season finale against Philadelphia.

Curran hoping to throw a Game 5 watch party for the Islanders
Michael Kay talks candidly in podcast about radio ratings wars with WFAN
Hobbled Nets need a full team effort in Game 5
Best: Kenny Albert's Cup runneth over with Islanders memories
Lightning benefit from exploiting cap loophole with Kucherov
Peterson bounces back with terrific outing as Mets top Cubs
Didn’t find what you were looking for?