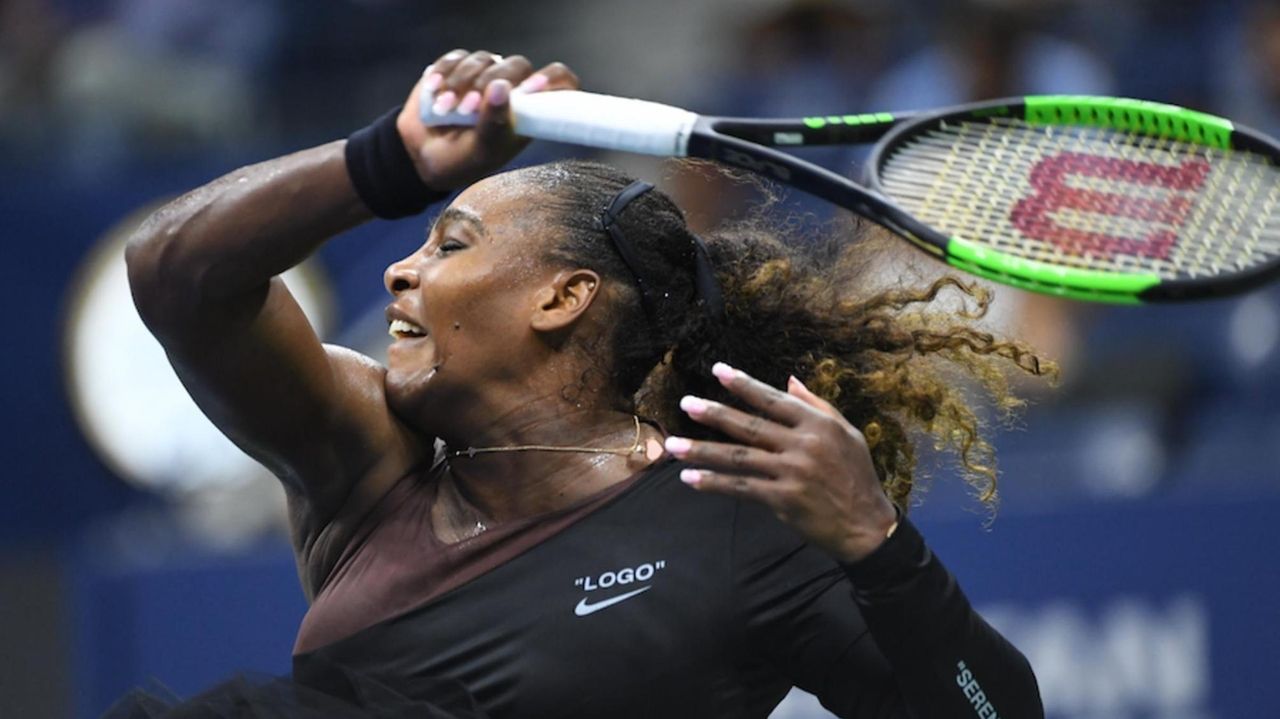 It’s been 17 years since Venus Williams won the last of her two consecutive U.S. Opens in 2001.

It’s been 14 years since Svetlana Kuznetsova won her only Open in 2004.

Williams is 38, Kuznetsova 33, retirement ages for most players. And there they were on Arthur Ashe Stadium on Monday, battling away for two hours and 55 minutes over three sets of a first-round Open match in the heat and humidity of a sultry New York summer day. Not one ounce of give-up from either of them.

But someone had to survive as much as win this grueling encounter and in the end Williams, converting her fifth match point, won it 6-3, 5-7, 6-3.

This is Williams’ 20th appearance in the Open, having lost in the final of her first one in 1997 to Martina Hingis (she sat out 2003 and 2006 injured). Williams is tied for second-most appearances in the Open era, one behind Martina Navratilova. Quick, who is she tied with? Kudos if you knew that it was Amy Frazier.

Maybe being a Floridian was beneficial for Williams on Monday, given heat and the sticky air.

“I think that the stadium definitely kept a lot of the heat in, but it was also hot outside of the stadium,” Williams said. “It was definitely interesting match for the U.S. Open.”

This hasn’t been the best of season’s for Williams. She hasn’t won this year, hasn’t made a final and lost in her only semifinal appearance at Indian Wells. She’s currently ranked 17th.

It was a tough start for Kuznetsova, who had left wrist surgery at the end of last year. She needed a wild card to get into the Open, even though she managed a surprising title at Washington the first of August. But direct entry to the Open had already passed.

So when was the last time you played such a grueling match?

“I think every time,” she said with a wry smile, recalling that she had played two long three-setters in Cincinnati the week before last.

Williams had a chance to win it in the second set, up 5-3 with two match points, neither of which she converted. Then she gained three match points at up 5-3 in third, squandering the first two. Then a forehand winner put an end to an entertaining and sweaty tussle.

Venus and Serena, in the same quarter of the draw, are seeded for a possible meeting in the third round. And the path for one of them to go deeper in the tournament might have gotten considerably easier when No. 1 seed Simona Halep, at the top of that quarter, was upset on Monday by Kaia Kenapi.

It has only been a year since Sloane Stephens won her U.S. Open and she began with a 6-1, 7-5 win over Evgeniya Rodina on the new, noisy Armstrong. Just took a noisy hour and 16 minutes.

“It was just loud,” she said. “There was a lot going on, like I said, between the airplanes and the subway behind the court, the concessions being in the lower bowl, and people walking in the games at, like, 2-all, 3-all. It was fun to play first day on a brand-new stadium court. But there was a lot happening.”

So much going on with this Open that Serena didn’t get to say goodbye to her daughter Alexis Olympia as she left the hotel Monday morning. It was her birth last September that kept Serena out of the Open.

“This mama was a little emotional today,” said Serena, whose emotions were also touched by the rush of being back at Flushing Meadows where there was a record crowd of 67,832. “It’s an experience I can only live in New York.”

Gauthier not yet making most of his scoring chances
Zdeno Chara ponders what may be final return to Ottawa
LIers return home with AEW at UBS Arena
Will MLS Cup appearance help NYCFC get its own stadium?
Trotz receives valuable info on COVID shutdowns from Ottawa coach
Nets face challenge of containing Doncic in road trip opener
Didn’t find what you were looking for?