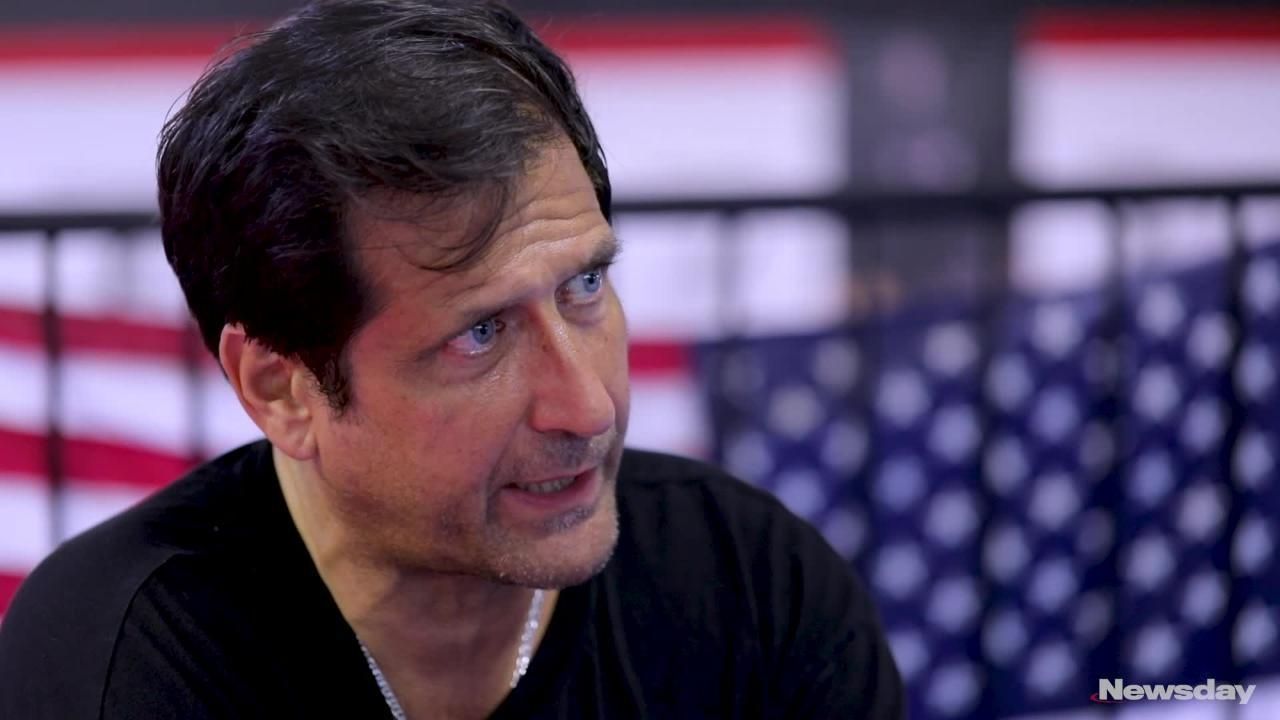 Former UFC middleweight champion Chris Weidman, from Baldwin, survived a first-round knockdown to defeat Kelvin Gastelum by submission at 3:45 of the third round at UFC Long Island. It was the first UFC fight card at Nassau Coliseum, on Saturday, July 22, 2017. (Newsday/ Marcus Villagran, Robert Cassidy)

A 1973 Suffolk County wrestling champion would turn on the family dryer, disconnect the recirculation tube and funnel it down his sweatshirt. This pumped hot air onto his body while he jumped rope in his basement. Other high school wrestlers of that era would thread a leather belt down their throats to induce vomiting.

Such was the price one paid to wrestle at a specific weight class. While those type of weight-cutting tactics were outlawed in New York by the late 1990s, athletes at all levels are still risking serious damage to their bodies by trying to reach a certain weight to compete.

Former UFC middleweight champion Chris Weidman once lost 32 pounds in 10 days. Jockeys who ride at Belmont Park often live on 700 calories a day while racing. And it’s not always the weight cut that can be debilitating. The yo-yo effects of weight loss and gain in a matter of hours can leave an athlete defeated before entering competition. New Hyde Park boxer Richie Neves estimates he was putting on 10 to 12 pounds in the 36 hours between weighing in and fighting. Feeling sluggish, he believes that the weight gain twice cost him a victory.

“They want to be the heaviest they can at the lightest weight class and you start using science to get you there,” said Weidman’s trainer Ray Longo.

But more often, the methods are not scientific, particularly for professional athletes. It is still common to see a boxer wearing a rubber suit or a UFC fighter exercising in a sauna. There is a perception among today’s combat sports athletes that the slightest advantage in weight could make the difference in a win or loss. With huge paydays at stake, the risk if often justified by the reward.

Newsday’s documentary “The Cut” by producers Robert Cassidy and Jeffrey Basinger probes the issue of weight cutting in sports. It includes interviews with several professional boxers, MMA fighters and jockeys, as well as doctors, nutritionists, former New York State Athletic Commission members and other people connected to the sports.